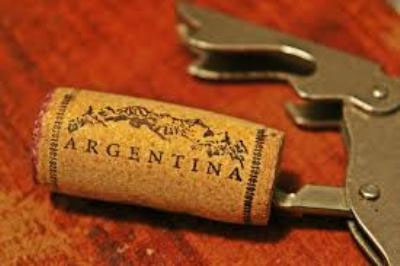 The Argentine wine industry is finally breathing a sigh of relief, according to the most recent Rabobank Wine Quarterly report. High inflation, a strong peso and taxes on exports, has created significant hurdles for the Argentine wine industry over the past several years, but the new president took radical actions at the end of December 2015 which dramatically alter Argentina’s competitive positioning. By cutting restrictions on access to foreign currency the Argentine peso fell 35% almost immediately, making Argentine wine more affordable in export markets. Likewise, the elimination of the export tax reduced exporters’ costs and improved profitability. The combined impact of these two changes has improved Argentina’s international competitive positioning in by 50% almost overnight. The improvement in Argentina’s competitive positioning will create opportunities for wineries to be much more profitable, and more flexible on pricing, than they have been in several years. As the fifth largest producer of wine in the world, the change in Argentina’s competitiveness is likely to have implications for numerous other regions. As a result of the recent changes, Argentine wine is likely to see a strong rebound in exports in 2016. Argentina has a history of sharped downturns, followed by rapid recovery, and the wine industry is now poised to begin the period of sharp recovery. This recovery will not be without challenges, however, as key competitors such as Chile and Australia now have more advantageous trade relationships with key export markets, and demand for bulk wine in the US- a key market for Argentina- has declined. (Click to read more)