Vinisud 2016. Confirmation of a great vintage 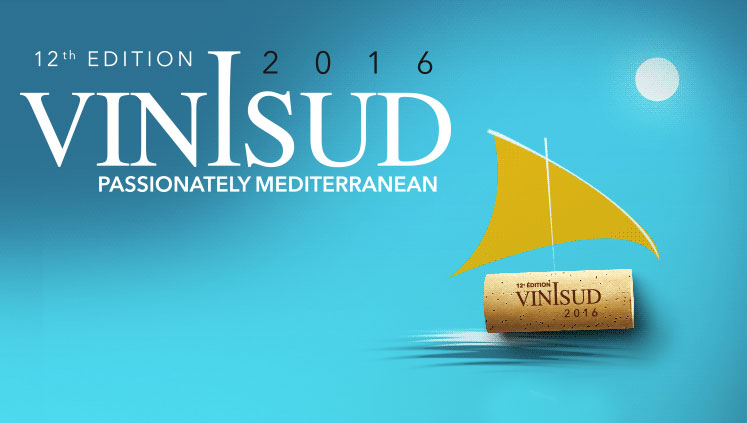 Vinisud, the pivotal annual event for wines from the South, closed on Wednesday February 17 on a highly positive note. In the extremely competitive world of international trade shows, the Mediterranean wine exhibition successfully attracted 31,867 visitors, an increase of 3% on the previous event, including 9,784 international visitors (non French, 30.7% of visitors). This increase in visitor attendance reflects the organisersâ€™ intention of securing consistent, controlled growth for the show with the quality of visitors their focal point. Attendance by quality buyers ensured business was brisk throughout the duration of the show for all of the participating producer regions, as echoed in the positive comments voiced in the different halls. The decision to divide the Palais MediterranÃ©en into dedicated areas for reds, whites, organic wines and the new free-pour tasting area for boxed wines, the Open Wine Box zone organised jointly with Vitisphere, was extremely well received as mirrored in the constant flow of visitors over the three days. The Sparkling Zone, which turned the spotlight on the highly fashionable category of Spanish, Italian and French sparkling wines, to name a few, was also very popular, as was the Expression MediterranÃ©enne area hosted by Wine Mosaic, which allowed visitors to taste an extensive selection of wines made from rare and unusual grape varieties. Similarly, the masterclasses, conferences and workshops, with themes ranging from native varietals from the Mediterranean islands to wine faults and global trends for rosÃ© wines, were filled to capacity. Vinisud also welcomed a number of events including the Sud de France Sommellerie Challenge, won by Edmond Gasser (Le Chat BottÃ© in Geneva) and Gabriel Angermaier (JÃ©rÃ´me Nutile in Nimes), and the Wine Tourist of the Year Award, which was awarded to Viviane CoursiÃ¨res of the Iter Vitis France association, part of the European Cultural Route scheme since 2009.
From a digital perspective, the show was also a resounding success. According to Sylvain Dade of specialist agency Sowine which hosted the Vinisud Digital Hub, the number of tweets went through the roof. Over the last two days of the show, 533,000 accounts were reached with 4.8 million prints.
Another successful initiative was the natural cork collection by the cork industry and France Cancer which collected over 50,000 corks weighing 150 kg.
Visitors will once again get a chance to explore the wine regions and discover the wines of the Mediterranean at the next Vinisud, which now becomes an annual event.
Next yearâ€™s show is scheduled for February 20, 21 and 22, 2017.

We use cookies to ensure that we give you the best experience on our website. If you continue to use this site we will assume that you are happy with it. Info at CookieOk