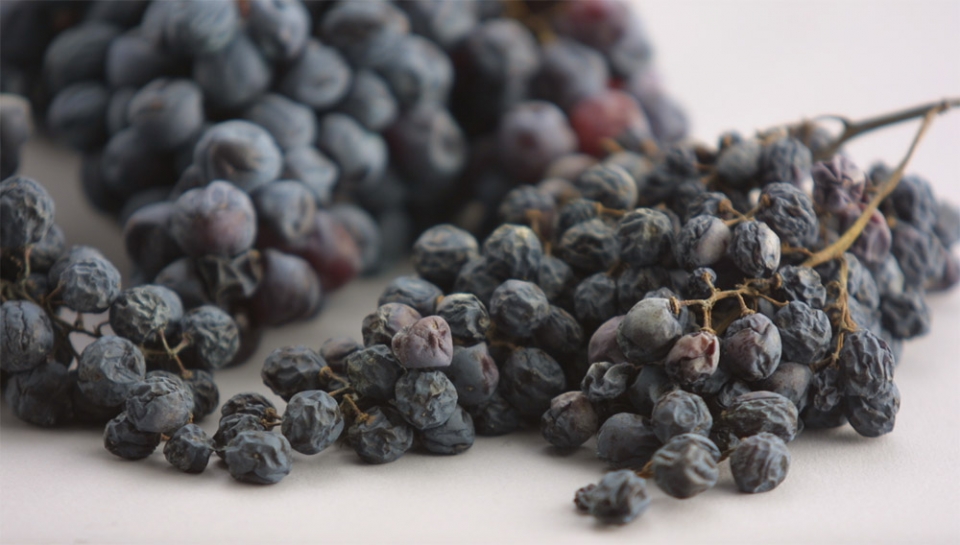 Amarone della Valpolicella in the United States? American consumers choose it because it’s Italian, it’s “classic”, and it’s versatile—so much so that it’s perfect both for dinners with relatives and friends and for celebrating big occasions at home. These are the reasons behind Amarone’s appeal that emerge from the Observatory of Valpolicella Wines 2016 survey that the Consorzio per la Tutela dei Vini Valpolicella commissioned Nomisma’s Wine Monitor to perform. The latter maps the wine consumption pattern in the USA, especially for Italian red wines and the Valpolicella designations based on a sample of 750 consumers of red wine between age 21 and 65 residing in California, New York, Texas, and Washington—states where wine is big as far as consumption per capita or the dynamics of bottled wine import.
“The survey shows an absolutely positive perception of our wines among American red wine consumers,” emphasizes Christian Marchesini, Chairman of the consortium. This is quite an interesting and auspicious statistic in a market that today is the destination of over 10% of the Amarone produced. If a whole 25% of the sample population associates the distinctive characteristics of this wine with “quality” and another 14% with “Italian style”, there is room to improve the performance of our top range wine. And that also goes for the other wines from Valpolicella on the whole, for which the most cited descriptors are “tradition”, “quality”, and “classic”.
“The USA,” observes Olga Bussinello, Director of the consortium, “is the main destination for Italian wines making for a market share of 26% in value. And on the US market the competition from other countries is cutthroat. Taking a broader look into the export onto all markets we see that Italy places second after France in value and volume thanks to the “weight” of the Veneto region, which alone places fourth in terms of value. The wines from Valpolicella make a big difference in this value, also in the United States. While 10% of the production of Amarone reaches the USA, the percentages increase to 14% for Valpolicella and 21% for Ripasso.”
It is significant to note how people in the United States know—without being given a list of answers—about wines from the Valpolicella: 3% of red wine consumers spontaneously cited Amarone as the Italian red wine that first comes to mind and another 2% cites the Valpolicella designation. If you then narrow the range to those that consume Italian red wine, it increases to 4% for Amarone and 2.4% for Valpolicella Doc. If presented with a list of Italian red wines, 11% of Americans recognizes and says they have drunk Valpolicella wine at least once over the past year. A whole 10% has drunk Amarone in the past 12 months, while the penetration rate of Ripasso and Recioto is slightly lower: 9% and 6% respectively. On the whole, 17% of American consumers have drunk Valpolicella wines at least once.
Amarone is drunk most commonly on special occasions even in home consumption scenarios (41%); instead the other wines from Valpolicella are mainly drunk during meals (41%). Those that drink this great red wine from Valpolicella mainly do so when they are out—44% order it often at restaurants and 11% in wine stores and wine bars—and on special occasions like birthdays or anniversaries (31% of those who drink when they are out). The most popular occasion? That of the “romantic” dinner (26% of those who drink when they are out), followed almost head-to-head by special occasions and fun dinners with friends (25% and 23%). Consumption when out at restaurants (47%) and other public places (7%) is also prevalent for the other wines from Valpolicella.
Standing out among the new trends listed by American consumers is a tendency to drink “natural” wines, mentioned by 40%, organic wines (25%), and to drink wines from autochthonous grape varieties (24%).
Also according to the survey carried out by Wine Monitor, the tendency to buy Amarone in the USA is higher—obviously due to price positioning—among consumers with a medium to high income in comparison to those with medium to low incomes (15% versus 2%). Men (penetration rate of 13% compared to 6% for women) and those that have a high level of education (16% compared to 3% for those who have lower levels of education) drink more Amarone. Age counts, too: in the 23 to 35 age range the penetration rate increases to 16% (compared to 2% in the over-56 range).
As for the territory, the tendency to drink Amarone is higher in the state of New York.
Olga Bussinello, Dir. of the consortium tells us, “It’s no surprise to us after we’ve worked for years on events and tastings geared towards influencers in New York, aware that the city of New York, where almost half the population of the entire state is concentrated, is the most active and lively cultural center of the United States, where trends start.”
As already found in the survey conducted on Canada last year, the penetration rate of Amarone increases up to 24% among Americans that have been to Italy over the past year and 13% among those who have relatives of Italian origin, as proof of the significance of the travel experiences in the production areas and of one’s roots.