The Recantina DOC Montello “Augusto” 2014: the wine that defeated Napoleon debuts at next Prowein 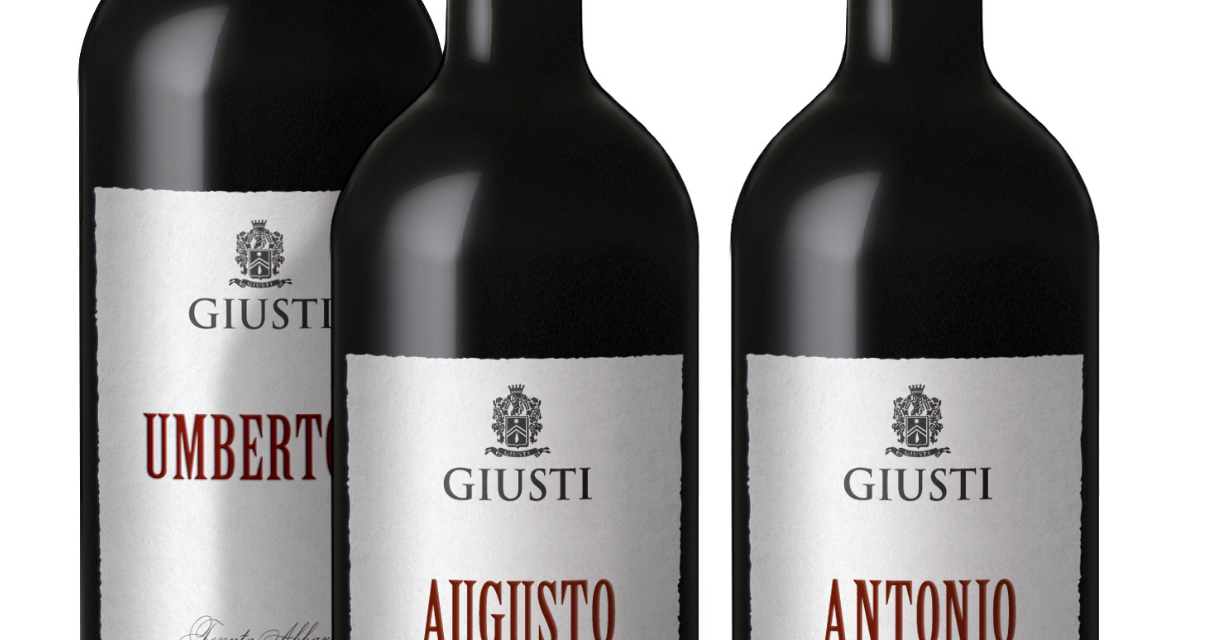 Debuts at ProWein (Dusseldorf March 19 to 21) the new wine of Giusti Wine of Nervesa della Battaglia (Treviso): the DOC Montello “Recantina” 2014, a pure native red grape, whose production area is very limited – just more than six hectares in Italy – but with unique organoleptic characteristics and of absolute excellence.
Curious is the story of this variety – there are historical traces dating back to the seventeenth century – which by virtue of its structure, its acidity and color guaranteed to the Republic of Venice wines of great resistance to oxidation and therefore ideal for the crews of the ships of the Serenissima period.
The fortune of this variety ended with the invasion of the French troops of Napoleon Bonaparte who ordered the removal to the benefit of the Bordeaux grapes. In the vineyards of the Benedictine Abbey of Nervesa where some vines though survived, as well as in other places of Montello, where it was rediscovered and reintroduced at the end of last century.
Giusti Wine has almost 4 hectares (Emily Estate, on the slopes of Montello, on a karst soil rich in iron and clay) with these grape: two clones are used to create the grape, the “Recantina from Pecolo dark” – that provides structure and minerality – and the “Forner Selection” which – however – gives the wines finesse and elegance (in the blend is 70%). Giusti Wine makes and refines Recantina in large Slavonian oak barrels – as is traditionally used until the advent of steel – for a period of fifteen months, followed by six more in bottle.
The nose, the Recantina DOC Montello “Augustus” 2014 Giusti Wine has very sharp and marked perfume of ripe red fruit, plums and rhubarb, with a hint of violet and musk; the palate return the fruity notes and a hint of minerality reminiscent of a freshly plowed soil.
A wine “from the past”, unknown to most people, but by the exceptional quality, ideal to be paired with meat dishes, including wild meat, and aged cheeses.
The Recantina DOC Montello 2014 “Augustus” will premiere at the booth of Giusti Wine (Halle 15, Stand C51) as well as new vintages of its Asolo Superiore DOCG Prosecco Brut and “single-vineyard” Prosecco DOC Treviso “Rosalia”.
The winery of “Giusti Wine” is property of the Italian-Canadian entrepreneur Ermenegildo Giusti. Located in the Montello, hilly area surrounded by the river Piave, has an agricultural and forested area of 100 hectares, of which 75 are vineyards largely dedicated to the native land: Glera, Recantina and Perrera. Committed to the environmental and social sustainability has started the first vineyards with resistant species that do not require the use of pesticides. The result of a total investment of more than 52 million euro, Giusti Wine is also engaged in the recovery of the Benedictine Abbey of St. Eustace, from the year one thousand, historical and architectural heritage was destroyed at the end of the First World War. 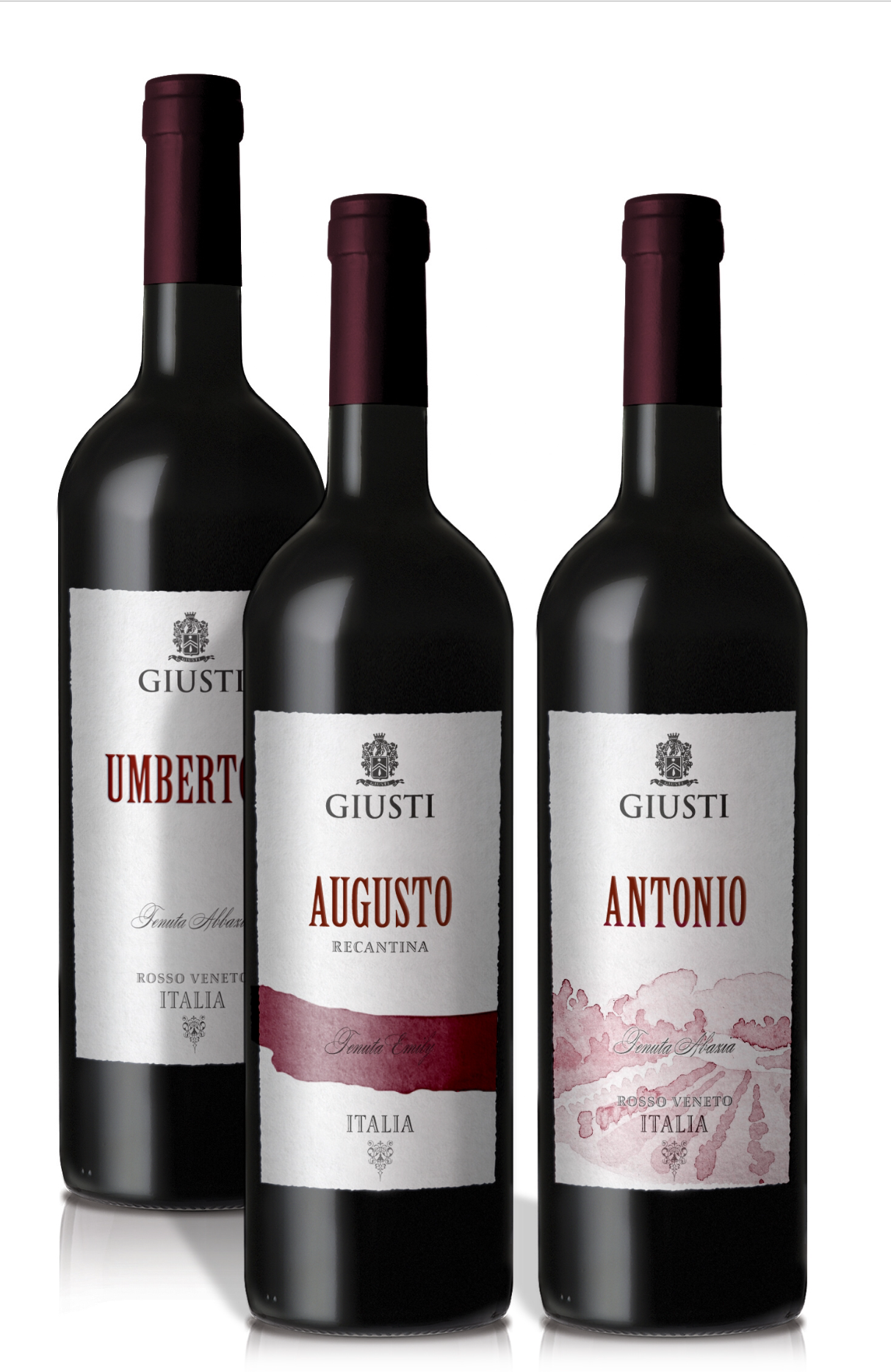