Hattingley Valley is the new world champion “Rosé” at the eleventh edition of the Challenge Euposia before Cesarini Sforza, Champagne Perrier Jouet and Pierre Ponelle 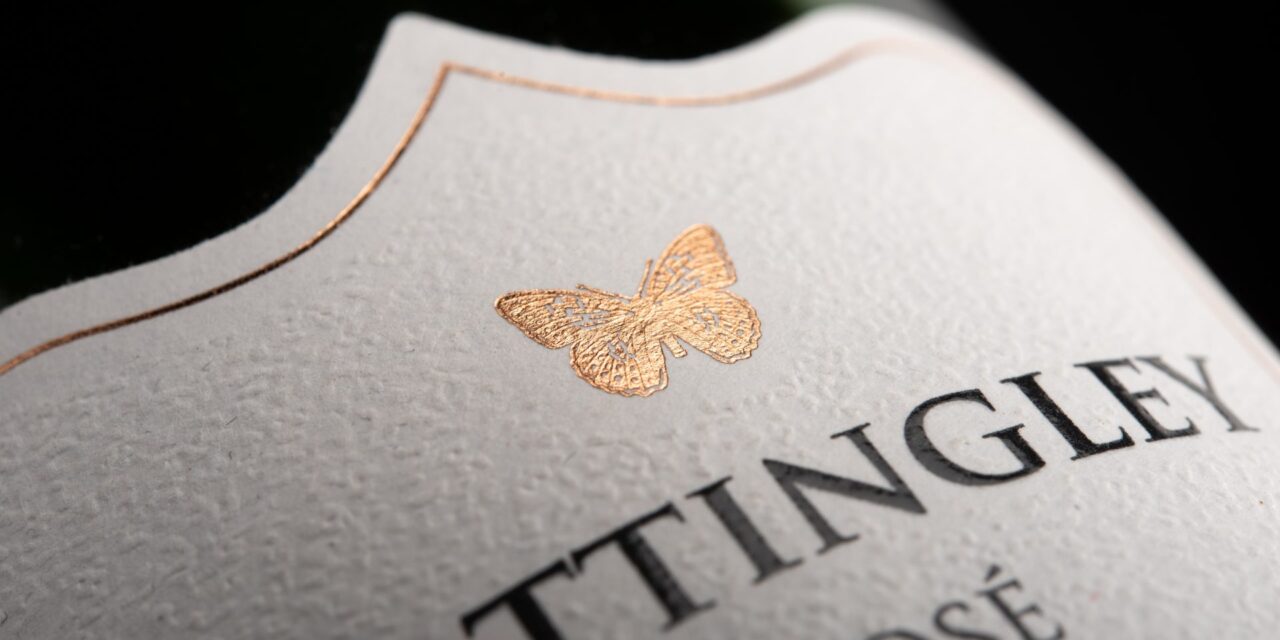 Back in the UK the title of World Champion among the Classic method Rosé sparkling wines, at the eleventh edition of the International Challenge Euposia, which took place in recent days, in Verona in the prestigious setting of the Tommasi winery: the 2014 Millennium of Hattingley Valley in fact reported in Hampshire a title that in the past had gone twice to Camel Valley. Hattingley Valley preceded the Italian Trentodoc Cesarini Sforza 1673; Champagne Perrier Jouet, Blason Rosé; Pierre Ponelle Cremant Burgundy Cote d’Or-Beaune and the South African Krone Cap Classique 2017.
Hattingley Valley is a young winery in the south of England, halfway between London and Southampton, founded in 2008 by Simon Robinson; the first harvest sold was in 2013 and has 24 hectares of vineyards entrusted to the oenologist Emma Rice, a graduate of Plumpton College, and twice in 2014 and 2016 awarded as the best winemaker in the United Kingdom. The total production is 140 thousand bottles, 40% of which are exported.
The eleventh edition of Challenge Euposia has assigned two other titles of world champion, both acquired by Italian wineries:
best SW Rosè from autochthonous vine was the prerogative of Santa Venere, SP1 from gaglioppo grapes grown in Cirò, in the province of Crotone;
best SW Rosè from organic farming has been proclaimed another classic method of Mezzogiorno: Gioi of Azienda Agricola San Salvatore 1988, located in the National Park of Cilento not far from Paestum. 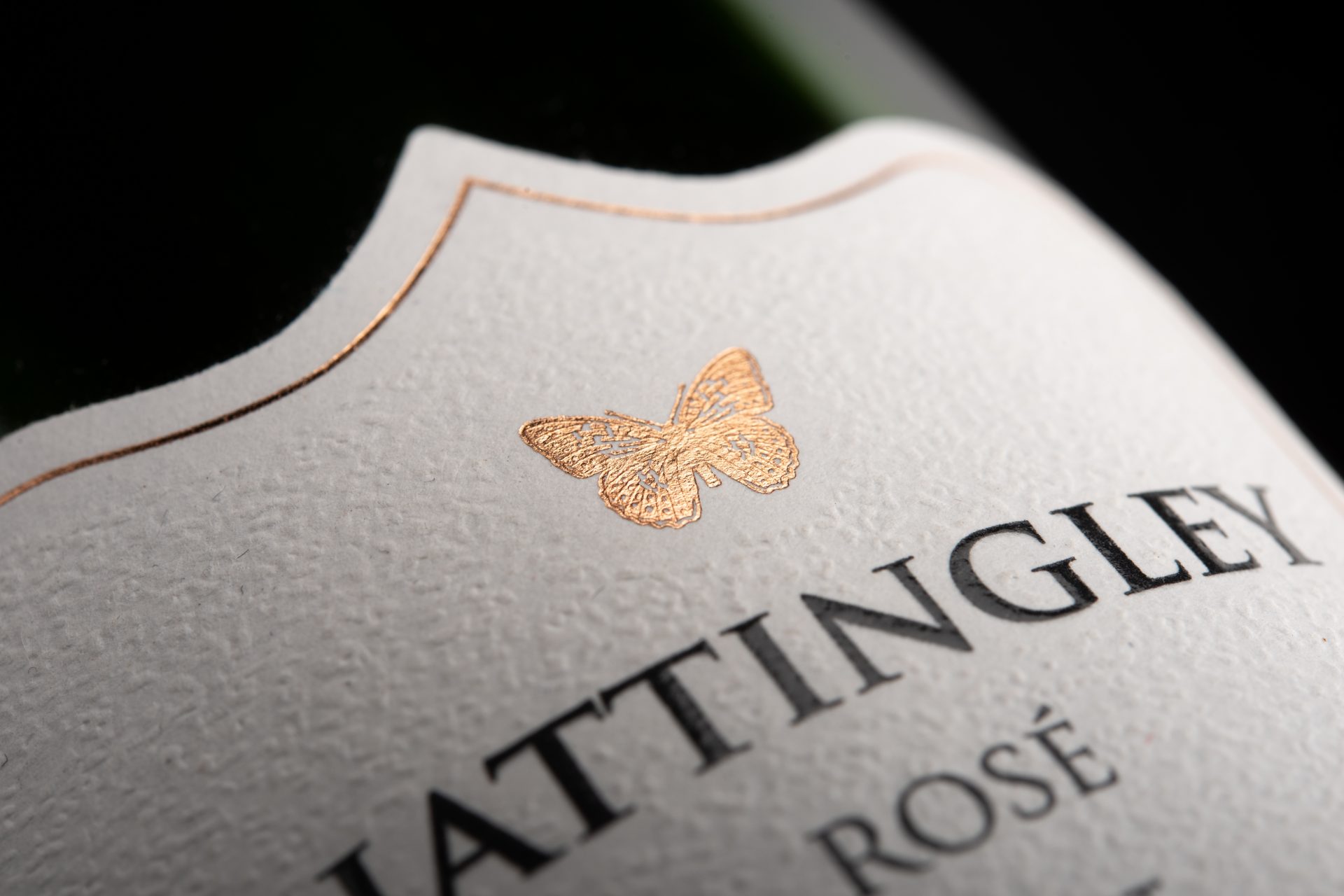